The ultimate resource for performers! Search monologues, 32-bar audition cuts, full sheet music, and tips. We have what you need, when you need it.

You are now registered as a user:
Please log in to begin your shopping experience
CLOSE
Your registration has been updated. Thank you!
CLOSE
× 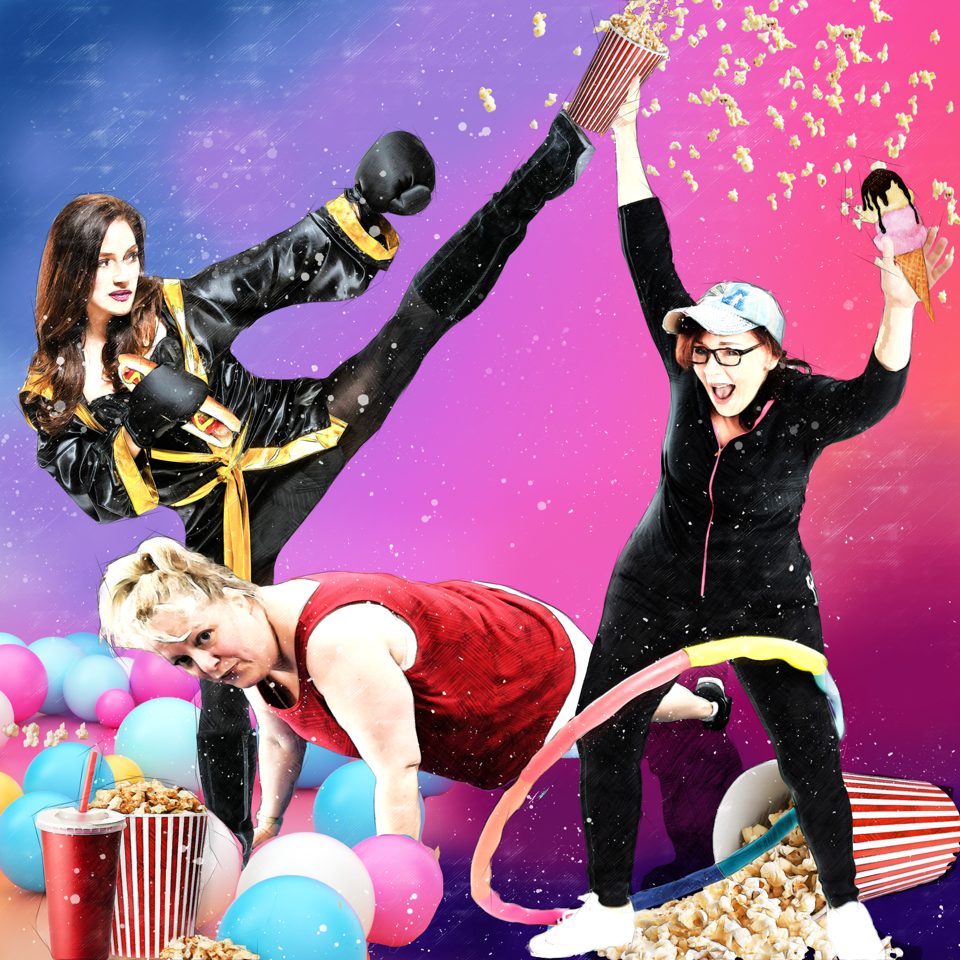 Contains strong language. Recommended for ages 16 and up.

Problems with your purchase? email us at: hartfordfringefest@gmail.com


ADD TO CART
CHOOSE YOUR DATE
SOLD OUT
FREE

Show added to your cart!